JOIN BACK TO SPACE

for our first significant event, introducing the Group One Student Ambassador Class, while we celebrate the 50th Anniversary of Apollo VII, and launch the beginning of exponential growth in STEM.

Alyssa Carson – Teen training to be the first person on Mars

Mark Victor Hansen – the creator of Chicken Soup for the Soul, serving as MC

Maciej Maga, one of the worlds’ preeminent portrait artists who will unveil an Apollo painting.

We often hear the phrase: Once in a lifetime opportunity…

Two accomplishments stand out as the most significant in the history of the United States: The Declaration of Independence and the Apollo Program. If given the opportunity to spend a day with George Washington, Thomas Jefferson, or John Adams, most Americans would mortgage their house to do so. Sadly, the astronaut heroes of the Apollo program are all but forgotten, lost in a chapter of American history that recognizes its pop culture movie stars above those national treasures who accomplished one of the greatest feats in the history of humankind. America will soon forget the pop culture icons, but with time the Apollo astronauts will grow in stature to the historical significance they deserve.

Back To Space is currently focused on the goal of putting the Apollo program back into pop culture so the current generation can enjoy their significance while they are still around. Through a series of events that is motivating young people nationwide, BTS is not only inspiring kids, as Apollo did in the 1960s, but is going one step farther by having students actually be part of this new exciting endeavor. Student Ambassadors will have the opportunity to design experiments, experience weightlessness in the “vomit comet,” participate in Apollo-50th Anniversary events, compete for spaceflight roles like CAPCOM, and maybe even fly into space. Ultimately, each Student Ambassador will virally excite and engage their home high school and their entire social network, resulting in exponential growth of interest in STEM.

Student Ambassadors are currently being selected in a national essay and video contest. The top 25 candidates will be announced on October 19 at a VIP banquet in the very museum that hosts the Apollo VII command module, with special guest Walt Cunningham, the last living member of the Apollo VII team.

Your contribution to this event will play a significant role in sponsoring the first class of Back To Space Student Ambassadors. Furthermore, your grandchildren will grow up loving the tales you tell of the night you met these historic national treasures.

Thank you for your consideration!

BACK TO SPACE (BTS) is seeking corporate sponsors for our 2018 Student Ambassador essay/video contest. The money raised will be used to fund the development of the Student Ambassador program designed to inspire more kids to explore opportunities in STEM. We believe access to the Apollo astronauts and the reality TV platform [much like American Idol] will capture the interest of a broad cross-section of students, including girls and inner-city kids, who will become national celebrities and recognized role models in STEM. 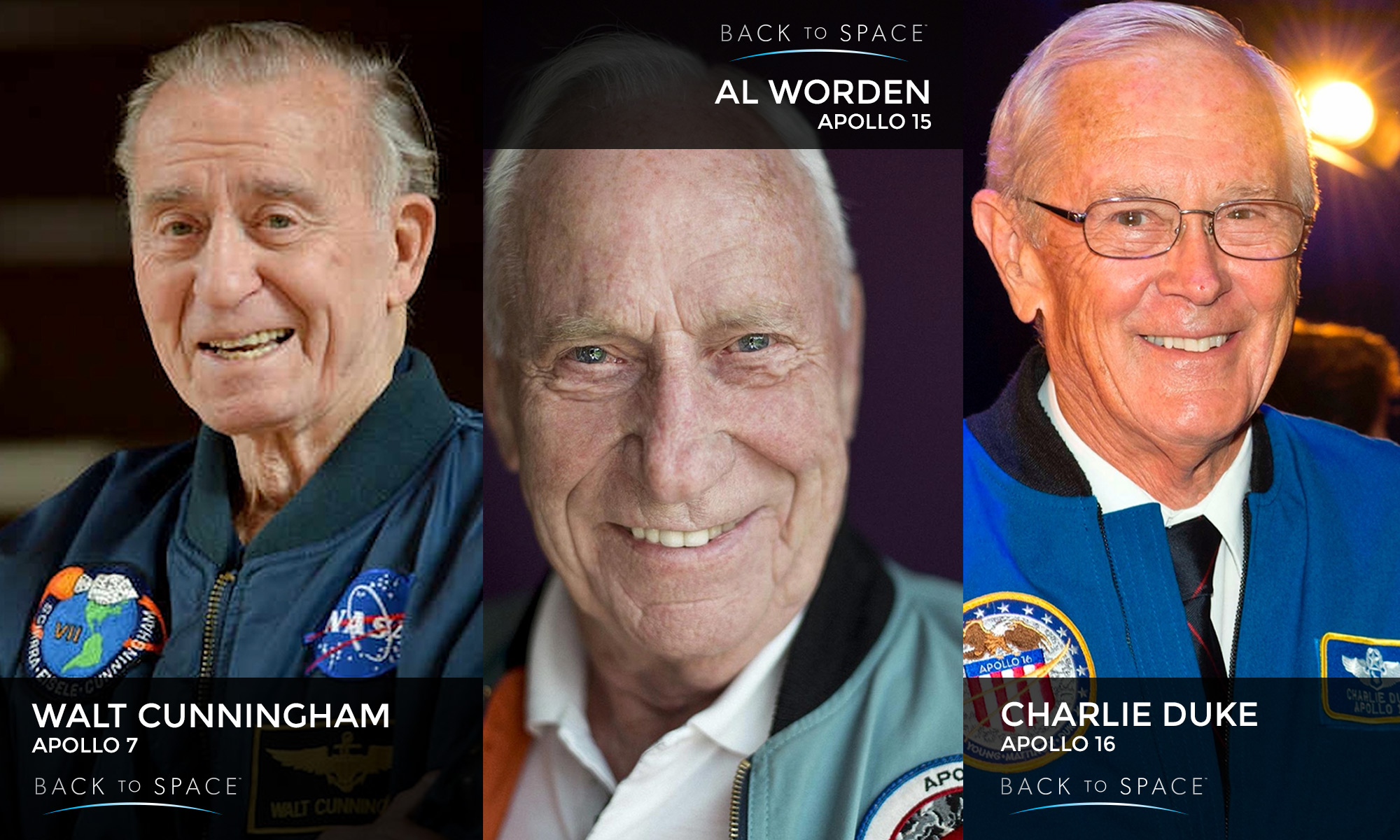 BACK TO SPACE was founded by visionary Danielle Roosa, granddaughter of Apollo 14 astronaut Stuart Roosa, and begins with one of mankind’s most significant accomplishments of all time: America’s Apollo moon program. BTS has three core objectives:

Student Ambassador Candidates will be selected based on submission of essays or videos. Up to 25 will be selected, 10 of whom will be scholarship ambassadors. Those 10 will be fully funded to attend the BTS VIP event celebrating the 50th anniversary of Apollo VII on October 19, 2018 in Dallas, Texas. The students and astronauts will do a presentation at a local high school that will be broadcast to schools nationwide, then will attend the banquet at the museum where the Apollo VII command module is housed. Student ambassador winners will be expected to inspire fellow students to develop STEM goals and will have responsibilities that may include: filming, acting, writing, producing, promotions, science experiment development, campus liaison, CapCom, launch, recovery and possibly even crew member on the private space launch. 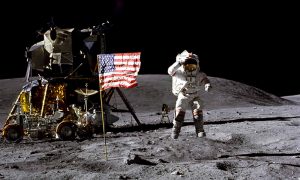 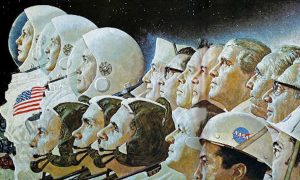 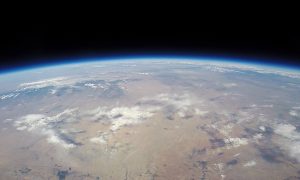 Deadline for submission is Friday, September 14, 2018. Student winners will be selected in late September, with winners formally announced at the VIP awards banquet in Dallas, the third week of October.

BACK TO SPACE is developing a TV series that will amalgamate education, reality, and entertainment. The TV series will begin by telling the story of BTS, then focus on the accomplishments of the living legends of the Apollo program, while directing those lessons and experiences to inspire the young high school-aged generation. If the timing is right, the TV season will end with BTS participating in a private space launch.