WE WOULD LIKE TO EXTEND A SINCERE “THANK YOU” FOR COMING TO CELEBRATE THE 50TH ANNIVERSARY OF APOLLO 14 WITH US. WE ARE FORTUNATE TO HAVE SHARED THIS SPECIAL NIGHT WITH EACH OF YOU AND APPRECIATE YOUR SUPPORT.

Thanks for your message!

We’ll be in touch soon with more details. 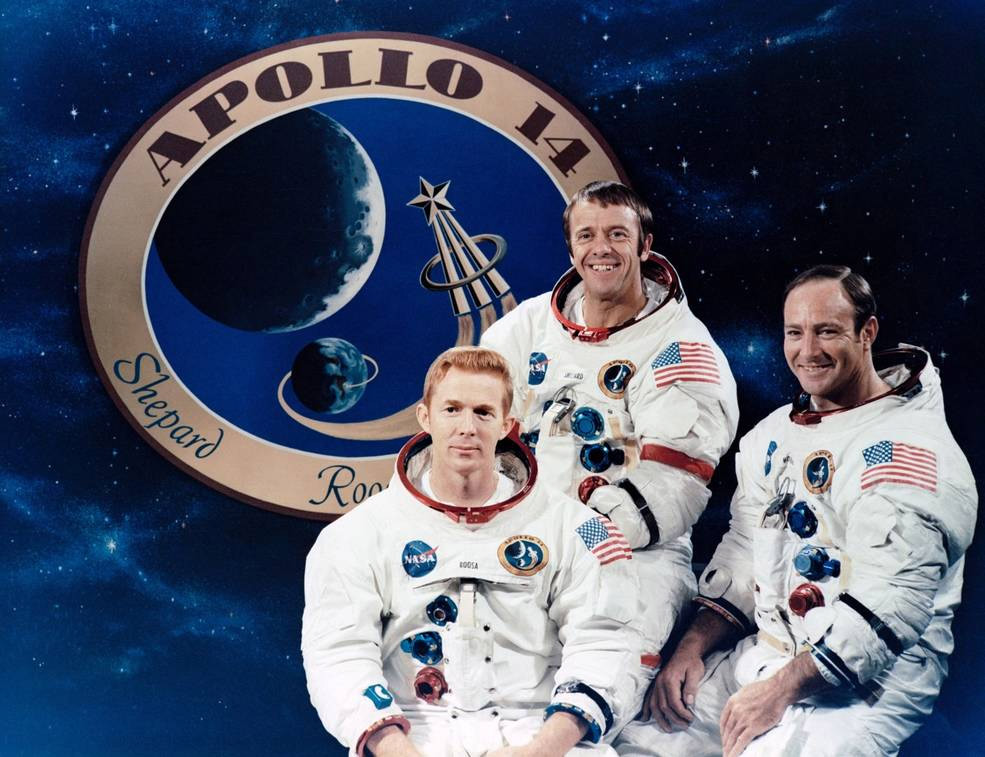 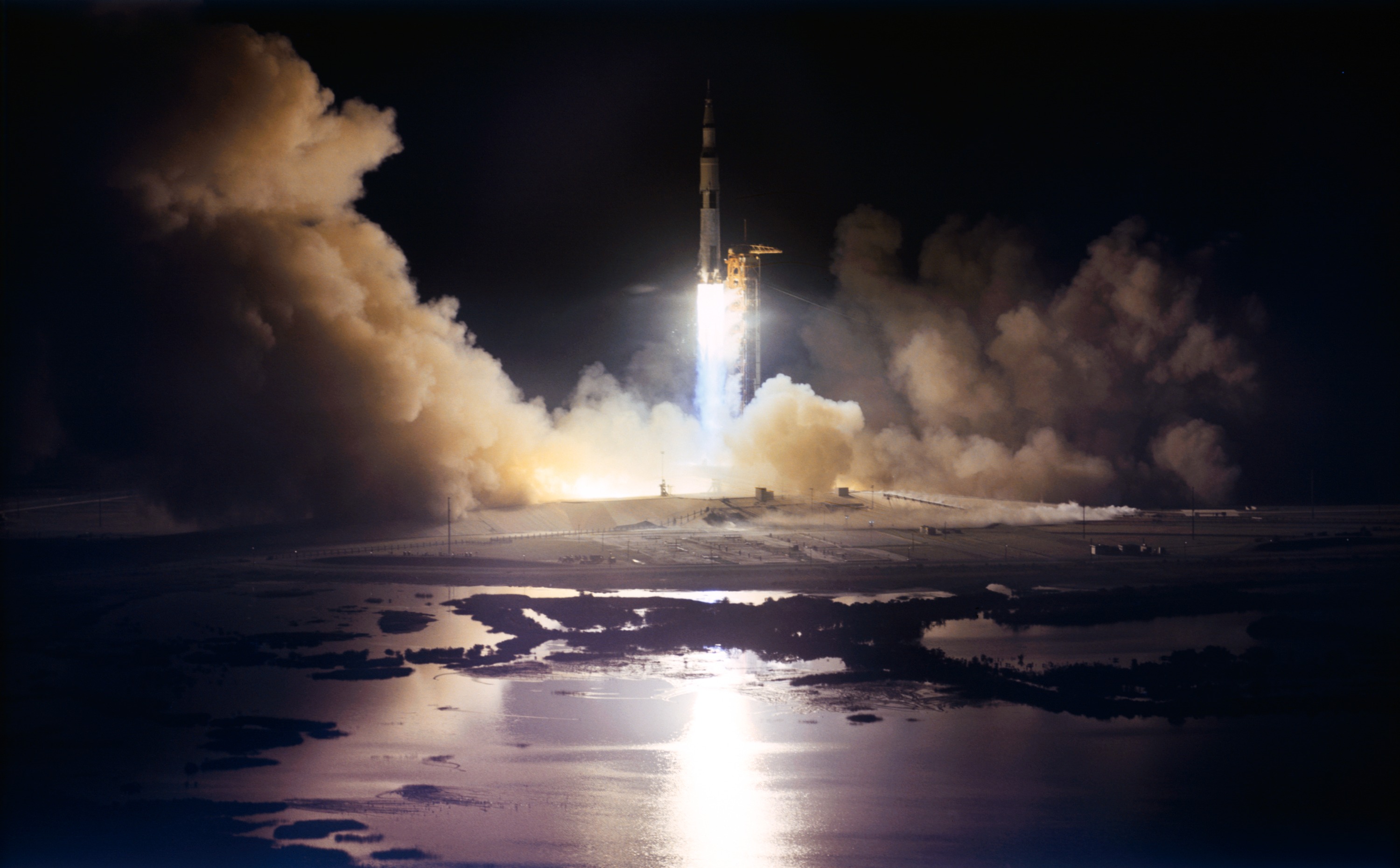